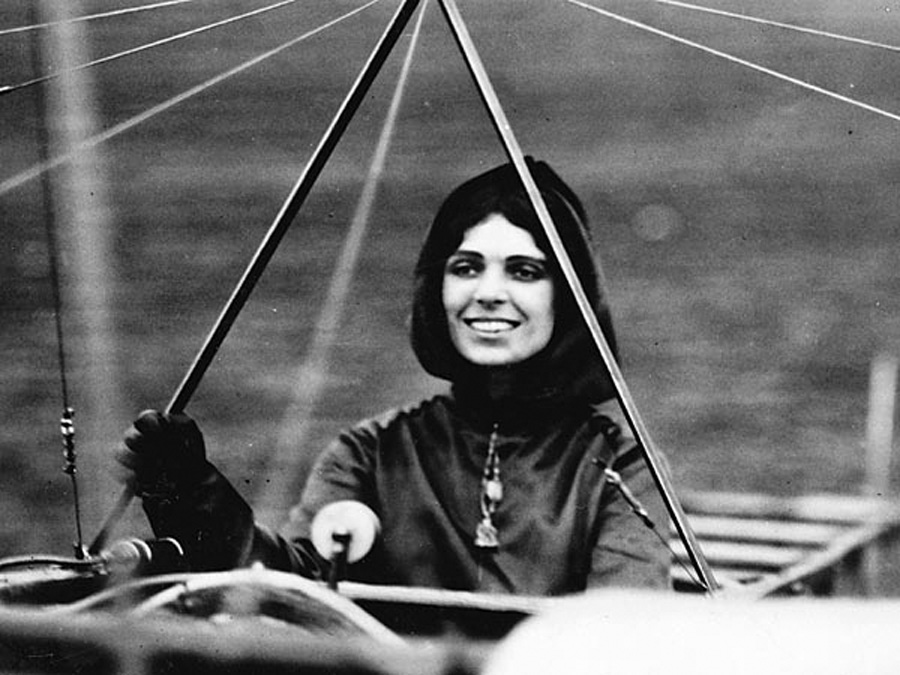 Quimby, known for her emphasis on flight safety, became the First American woman to receive a pilot’s license and fly across the English channel. 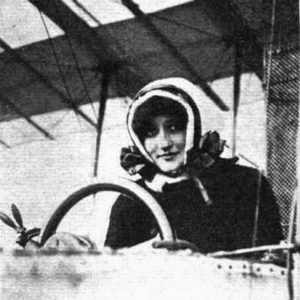 De Laroche was the first woman to receive a pilot’s license back in 1910, broke records, participated in air shows, and survived both a plane crash and a car crash to continue flying. 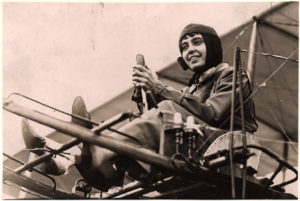 Dutrieu was the first woman pilot to fly with a passenger and fly a seaplane, broke numerous records, and won competitions over men back in 1910-1911. 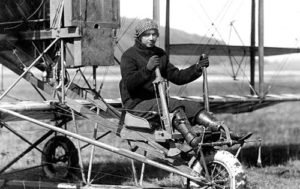 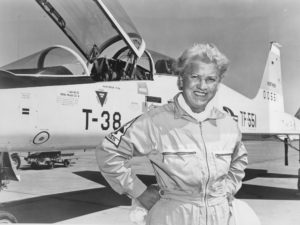 Cochran, the first woman to break the sounder barrier, was a pioneering 20th-century pilot who advocated for female aviators during WWII. 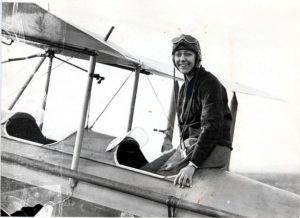 Johnson set many long-distance records in the 1930s and was a pioneering English aviator who was the first female pilot to fly alone from Britain to Australia. She also flew with her husband. 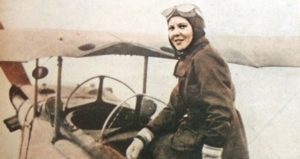 At age 23, Gokcen was the first Turkish female combat pilot and she is believed to have been the world’s first female fighter pilot.

None of these pictures are property of Seginus Aerospace LLC They were found through an image search on Google.