KLIA’s main terminal building alone is equivalent to the size of 72 football fields put together. 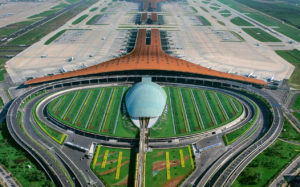 Beijing Capital International Airport is known as “China Gateway” because it is the number one international airport in the whole country.

Jeddah’s King Abdulaziz International Airport specializes in accommodating travelers visiting Mecca, during which time it briefly becomes the world’s busiest airport by far. During pilgrimage, the Hajj Terminal can handle 80,000 passengers at a time. 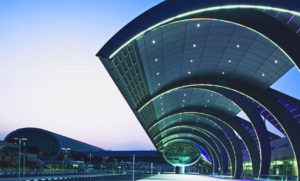 In 1960 when it first opened, Dubai International Airport was a basic shack and compacted sand runway. After asphalt arrived, a mere four years later, the airport started to grow at a rapid pace. Since 2000, the airport has been expanding at a mind-boggling rate, especially in the past 10 years. 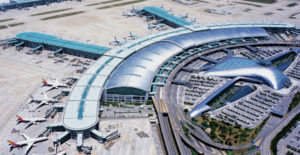 The Incheon International Airport has seven eco gardens each with a different theme ranging from flowers to cactuses to water plants around each wing of the airport. 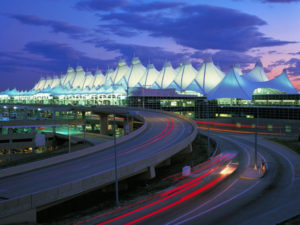 Since 1995, conspiracy theorists have believed that the headquarters for the New World Order (a group of influential individuals preparing to take over the world) is the Denver International Airport. 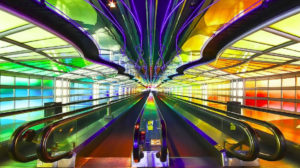 O’Hare International Airport was originally named Orchard Field Airport but it was renamed in 1949 for Edward “Butch” O’Hare, a naval pilot.

This building is a considered a historical landmark because it is an example of the knowledge, techniques, and industry Kennedy promised in his famous speech We Choose to go to the Moon. 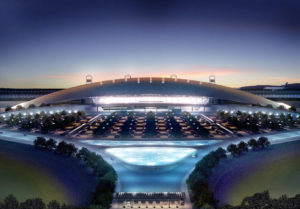 Their new terminal was constructed by Uruguayan architect Rafael Viñoly who also built the skyscraper in Manhattan, NY on 432 Park Avenue. 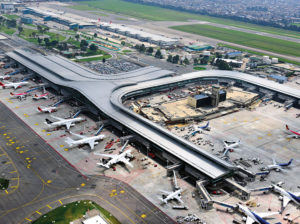 There is free toilet paper in all the bathrooms but there are also dispensers for users who want to upgrade their bathroom experience and use a better quality of toilet paper, towels, or toilet protectors. 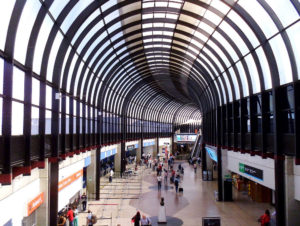 This airport is also a Fixed Based Operator which services private jets.

*Every photo and interesting fact was found using Google. Seginus Aerospace LLC has no claim to these gorgeous photos.*