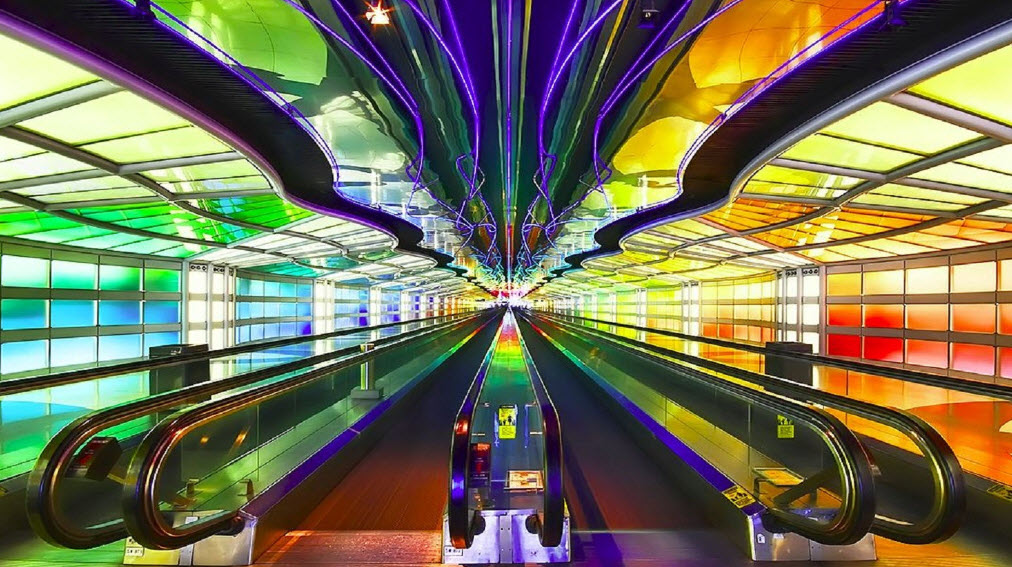 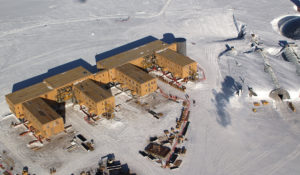 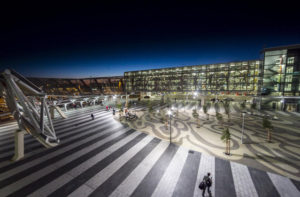 This busy Australian airport can handle 3,000 passengers an hour. In that same hour, they land 24 aircrafts. 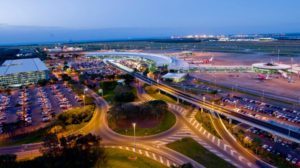 Another busy Australian airport, Brisbane Airport, is working on a new runway project that will give Brisbane the same capacity as Singapore and Hong Kong airports. 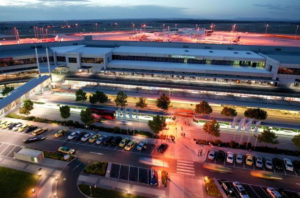 Melbourne International Airport used to be called Tullamarine Airport. Some locals still call it Tulla as a nickname.

The Marrakech Menara Airport regularly appears on lists like these because “the ultra modern geometric patterns are contrasted with the delicate details” of the building.

Cape Town International Airport is the third busiest airport in Africa and the second busiest in South Africa. 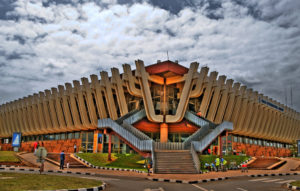 Even though the Kigali International Airport is smaller than most, it is rated the second-best airport by Sleeping Airports, a Canadian travel and hospitality firm. 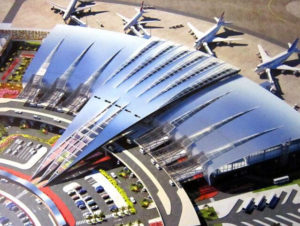 Formerly known as Plaisance, the Sir Seewoosagur Ramgoolam International Airport was built by the British in 1942 and was used by the Royal Air Force during World War II. 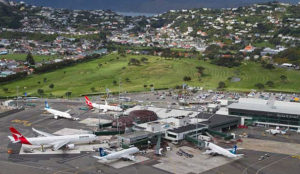 The Wellington International Airport feels a special responsibility to their community and economy by providing 1,500+ jobs and providing environmental sustainability. 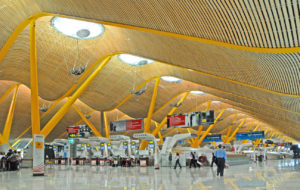 The Adolfo Suarez Madrid-Barajas Airport increases the connectivity between Latin America, domestic, and European markets which makes it a true bridge between Europe and Latin America. 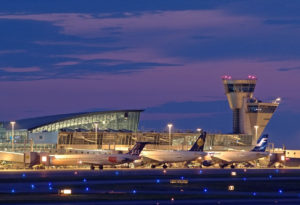 In Finland, the Helsinki Airport’s focus is its customers. They focus on smoothly running processes, excellent customer service, and comfortable terminals.

*Every photo and interesting fact was found using Google. Seginus Aerospace LLC has no claim to these gorgeous photos.*